In this post what we’re going over is how to play the major scale in any key, as well as understanding intervals and triads (chords in scale).

All western music is based on the major scale, so this is very foundational stuff that will give you a solid base for understanding and using music theory! 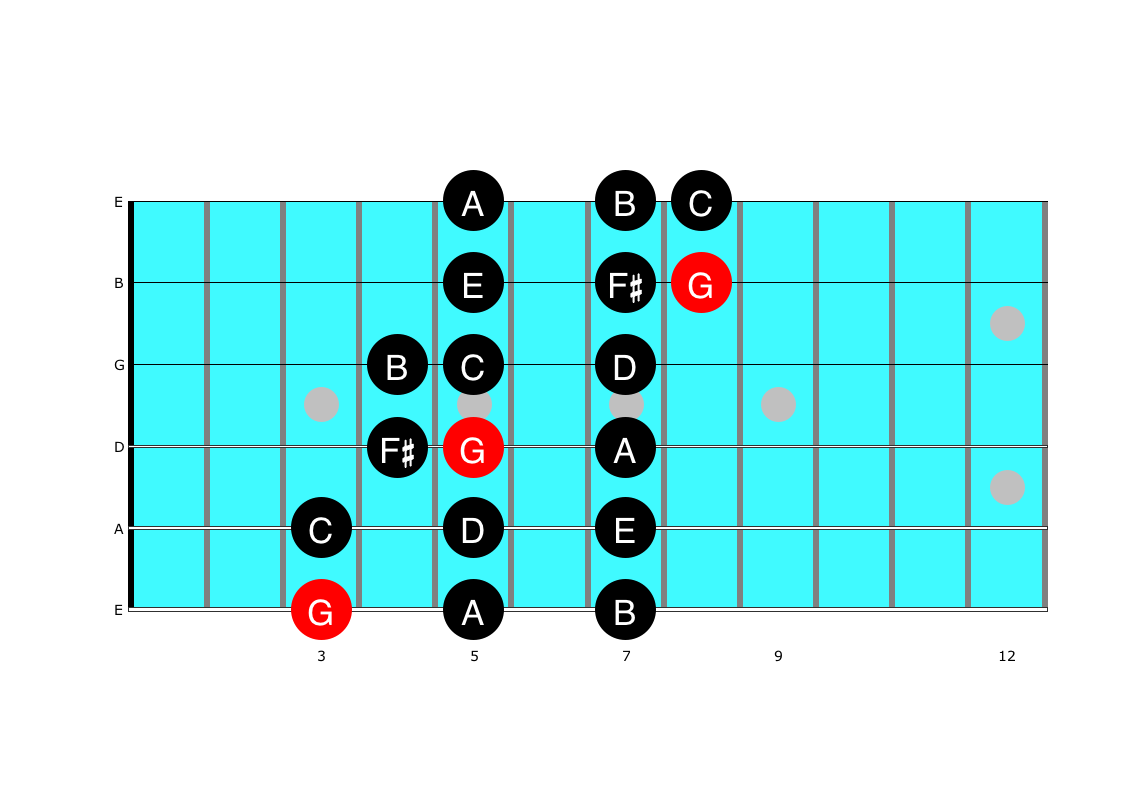 Above you see a fretboard diagram of the G Major scale. The notes in red are simply the root note (tonic note). Here is the tablature for it:

Formula for the Major Scale

Thus, the major scale is made up of seven notes!

By starting at the root note, in this case G, and applying the above formula, you get the seven notes of the G Major scale: G A B C D E F#

How to Play the Major Scale in any key

To play the major scale in any key simply find that key on the low E string and play the same finger pattern. It’s that easy! This is one of the beautiful things about guitar: our scales have universal shapes! 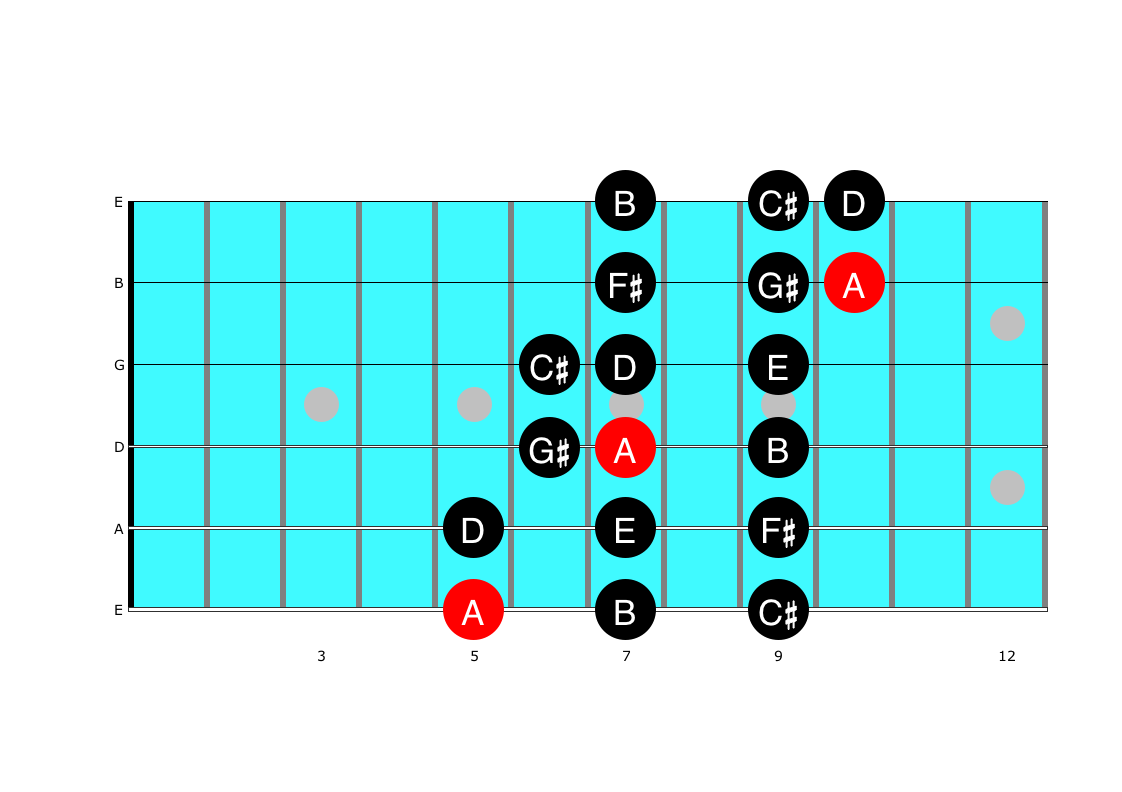 By applying the same major scale formula and starting with the root note of A, we get the A major scale! 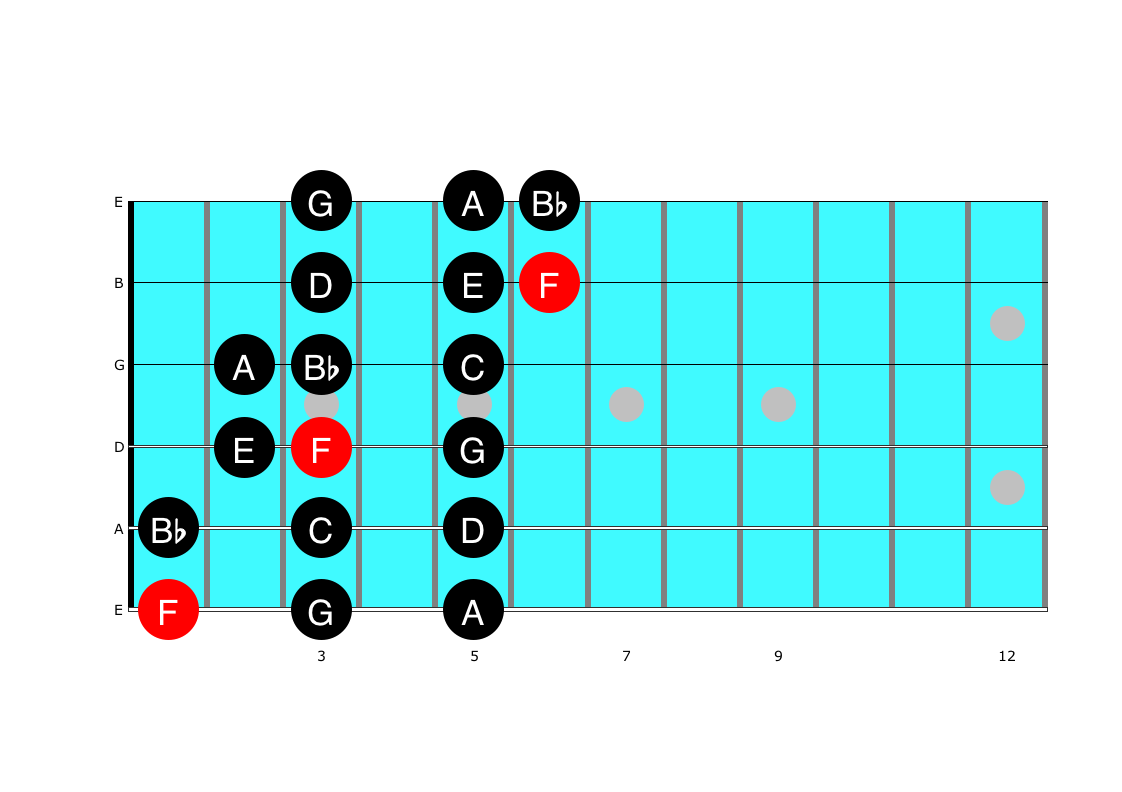 So if you start at the root note, this time F, and work through the major scale formula then the notes for the F Major scale are:  F G A Bb C D E 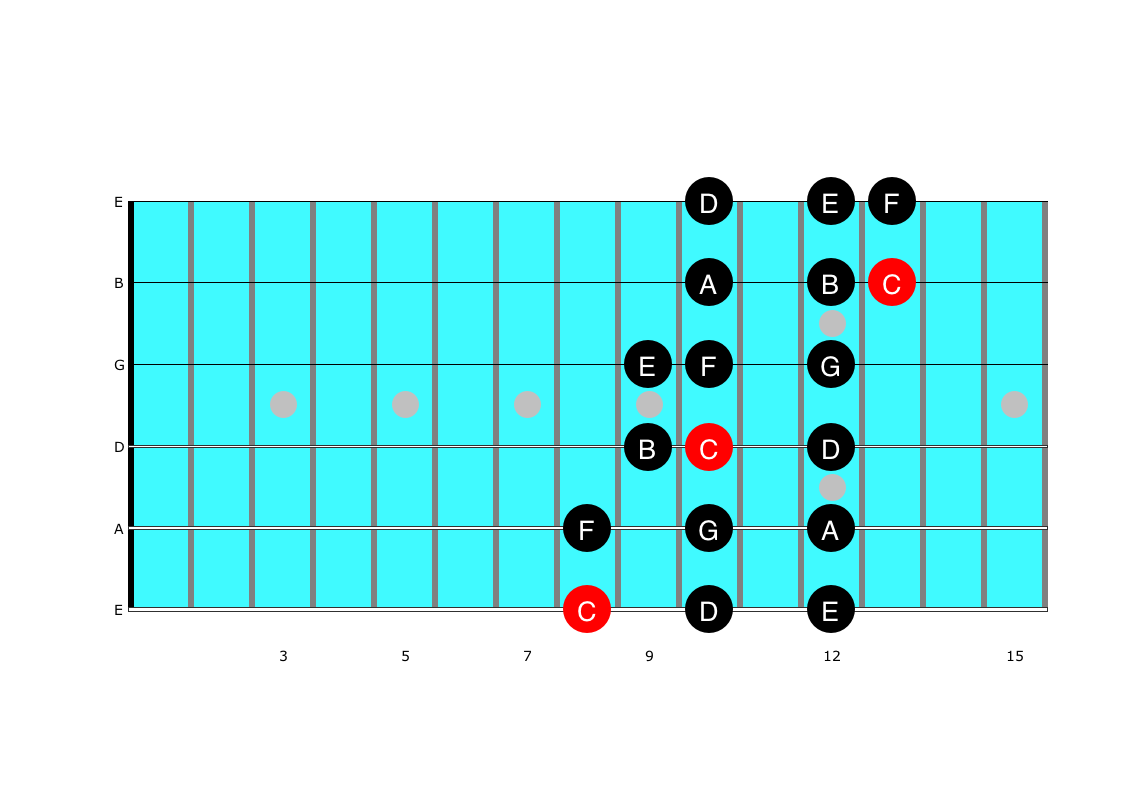 How many major scales are there? 12!! One for each note!

So you can do this same major scale pattern starting on any note on the low E string and you will play that notes’ major scale!

What’s a Whole Note in Music?

What’s an accidental in Music?

Let’s look at a basic concept that is important in the language of music theory called Intervals.

An interval may be described as the difference between two notes, or the relation of notes in scale (for example, a major third, a minor third, or a perfect fifth). Let’s look at the main intervals, as these are the intervals of the Major and Minor scales.

The difference between the Major scale and the Minor scale is that the Minor scale has a flatted 3rd, 6th, and 7th. That is why the interval name for each of these notes is differentiated between major and minor (for example, major third versus minor third).

If we look at the G Major scale versus the G Minor scale, the notes are:

The term perfect simply refers to the classical definition of the 4th and 5th whose sound is considered a perfect consonant.  For the purpose of understanding the matter at hand get used to counting the notes in scale.

Counting the Notes in Scale

So, for the purpose of understanding the basic language of guitarists we will look at counting the notes in scale.
If we take the G Major scale, again it consists of the notes: G A B C D E F#
To reiterate, in the G Major scale, G is the 1st note in scale (known as the root), A is the 2nd, B is the 3rd, C is the 4th, D is the 5th, E is the 6th, and F# is the 7th.

Try naming the notes of G Major on your guitar.  You will see that they follow this sequence. After completing all seven notes, notice that they simply repeat again at the next octave, as shown here:

Now, still using the G Major scale, count them out: 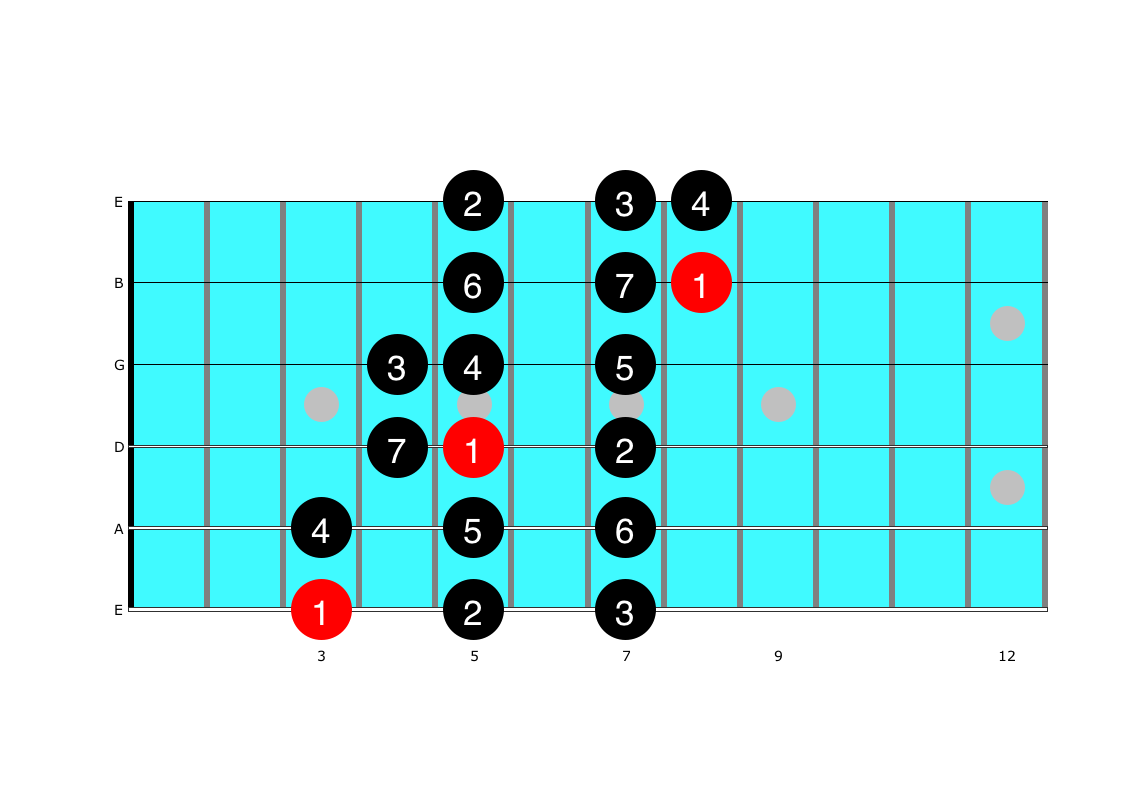 There is one more important thing to discuss, and that is TRIADS!

This will give you the definition of what makes a chord as well as lay the foundation for your understanding of how chords and scales go together.

A Chord is defined as three or more notes played together.  Chords are made from Triads!!!

A MINOR TRIAD comes from the minor scale, and is made up from its Root, Third, and Fifth!  A minor chord consists of these three notes.

For example, the triad for the E minor chord consists of the 1st, 3rd, and 5th notes in the scale of E minor, which are E, G, and B. These are the three notes that make an E minor chord.

Note: The difference between a major triad and a minor triad is that the minor triad has a flatted third. (To flat means to take a note down one fret).

So a diminished triad has a flatted 3rd, just like a minor triad, but it also has a flatted 5th!  A diminished chord consists of these three notes. For example, the triad for F# Dim is F#, A, and C.

If you wanna know more click on the “BOOKS” section at the top of the page and check out my book on the Major and Minor Scale. It’s a free pdf, no strings attached, no email required. It’s my gift for the world of guitar players wanting to get better and shine brighter!! Enjoy!!!

In this post I covered the major scale for guitar and went over such topics as: how to play a major scale on guitar, major scale steps, major triads, minor triads, and diminished triads, as well as scale degree names, and knowing the tonic note.

So if you’re searching for: what is a major scale? There’s your answer!  Major scale construction in a nutshell!!

Well I hope you’ve gotten a lot out of this more technical post!  Thanks for reading!!! 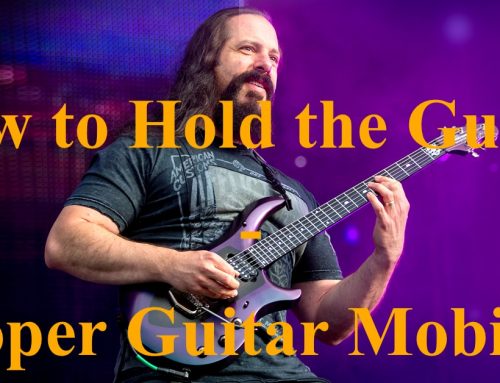 How to Hold the Guitar – Proper Guitar Mobility 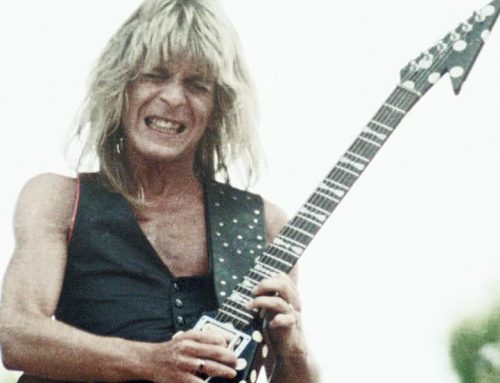 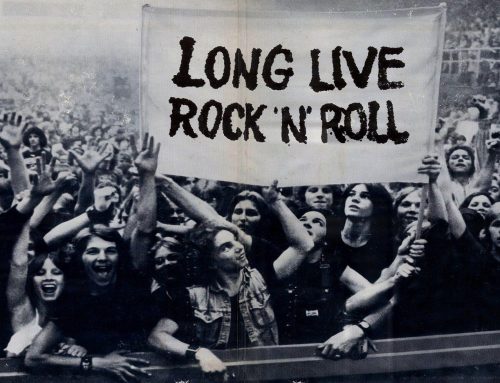