Let’s talk about TRIADS on Guitar!!!

In the post on the Major Scale I talked about them, but today I’m going to go into deeper detail.

So, let’s define what a chord is, what triads are, and what their connection is!

Definition of a Chord

A Chord is defined as three or more notes played together.

What Makes a Chord?

Chords are made from Triads.

Triads are a set of 3 notes that make a chord.

So let’s look at what makes each of these…

What is a Major Triad?

A major chord consists of these three notes.

For example, a G Major chord consists of the first, third, and fifth notes in the scale of G Major, which are G, B, and D: 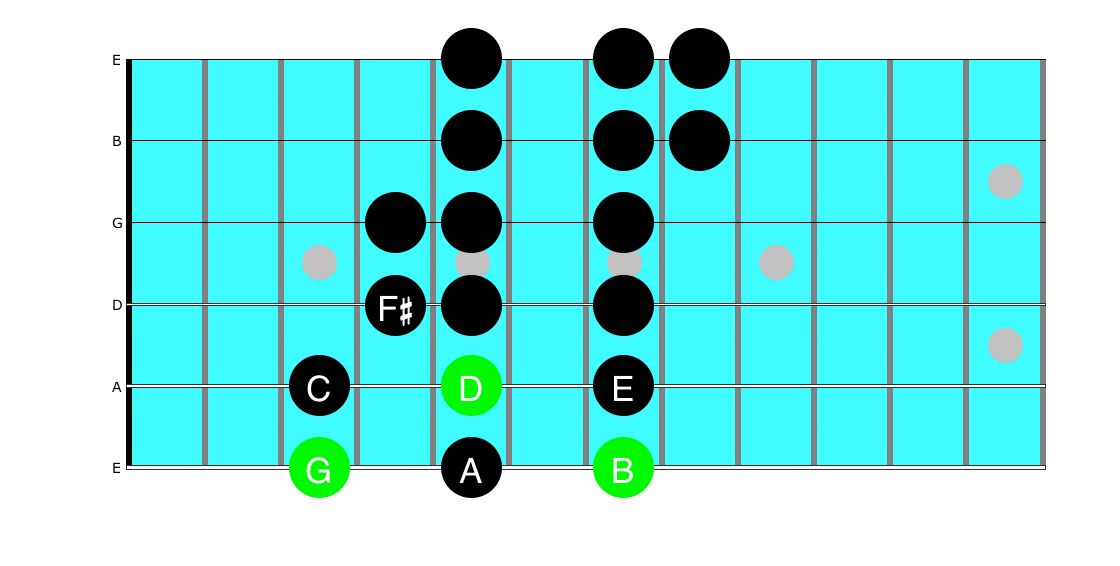 (I only labeled the 7 notes of the major scale in the first octave.  After that they just repeat in the next octave)

G, B, and D.  These are the three notes that make up a G Major chord: 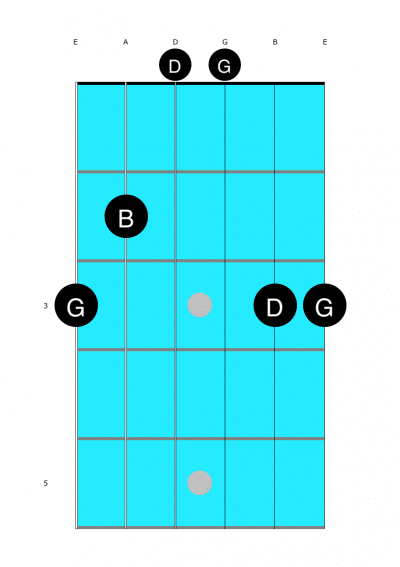 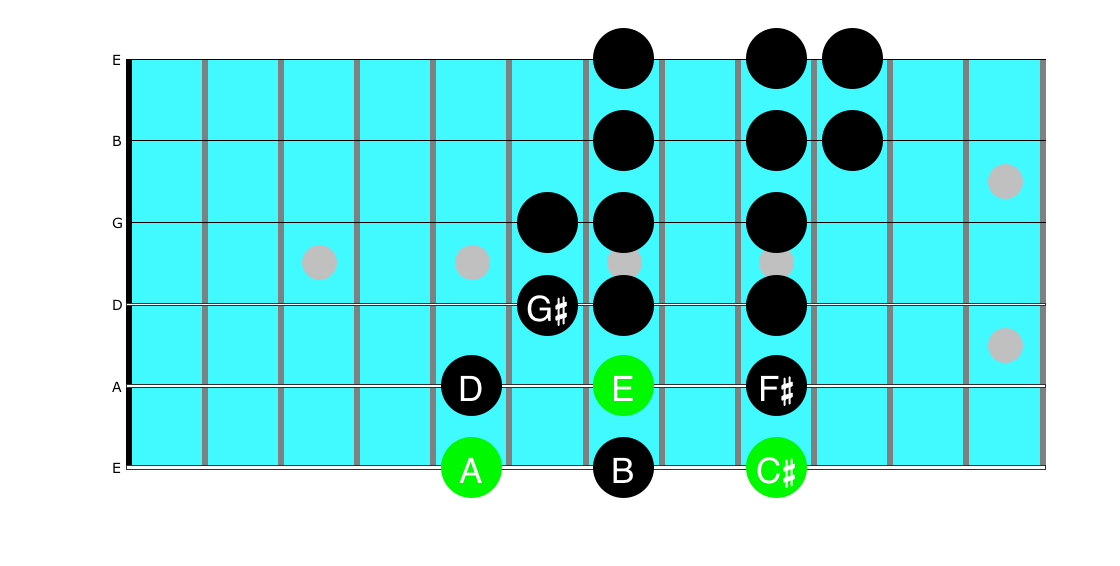 And this is what makes an A Major chord: 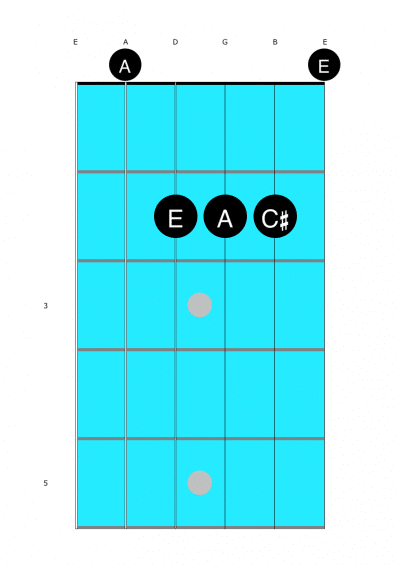 What is a Minor Triad?

A MINOR TRIAD comes from the minor scale, and is made up from its Root, Third, and Fifth!

A minor chord consists of these three notes.

For example, the triad for the E minor chord consists of the first, third, and fifth notes in the scale of E minor, which are E, G, and B: 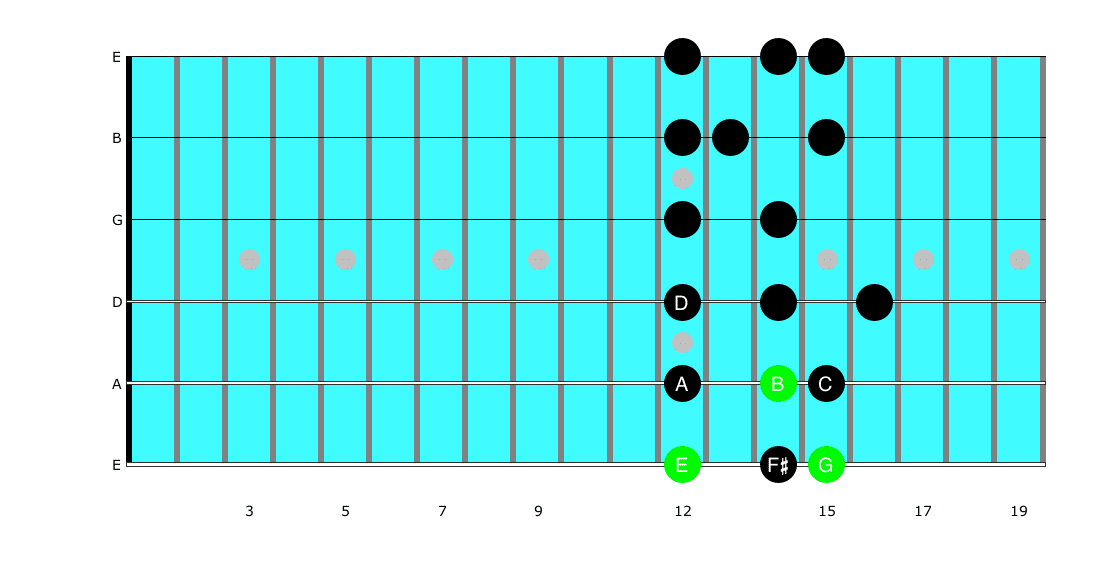 These are the three notes that make an E minor chord: 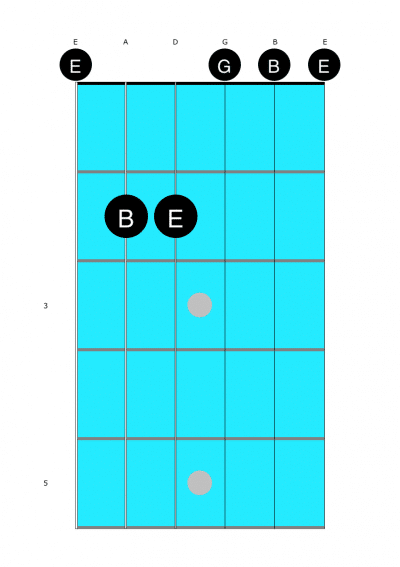 As another example, an A Minor chord has the root, 3rd, and 5th of the A Minor scale: 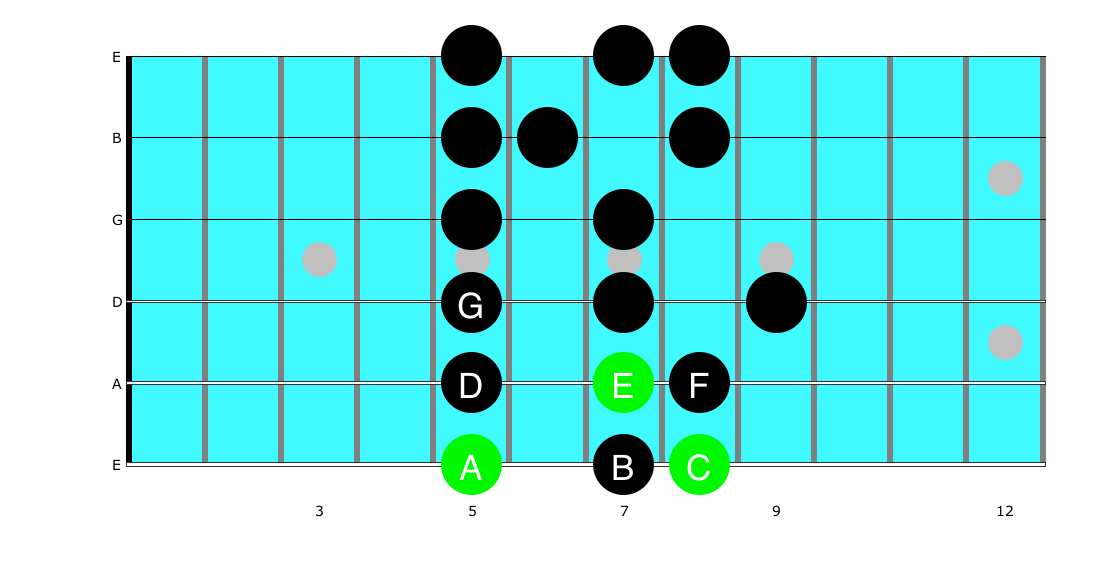 And that’s what makes an A Minor chord: 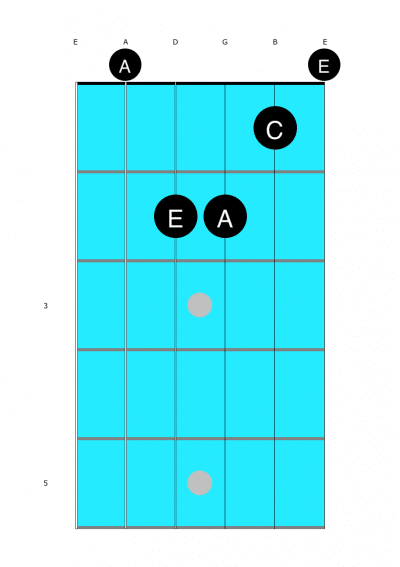 NOTE: The difference between a major triad and a minor triad is that the minor triad has a flatted third. (To flat means to take a note down one fret).

So a minor triad can also be defined as: Root, flatted 3rd, and 5th (in comparison to a major triad).

In music theory you will also see a minor triad defined in this way.

What is a Diminished Triad?

A DIMINISHED TRIAD consists of Root, flatted Third, and flatted Fifth (as compared to a major triad).

A diminished chord consists of these three notes.

For example, the triad for G Diminished is G, Bb, and Db

And this is what makes a G Diminished chord: 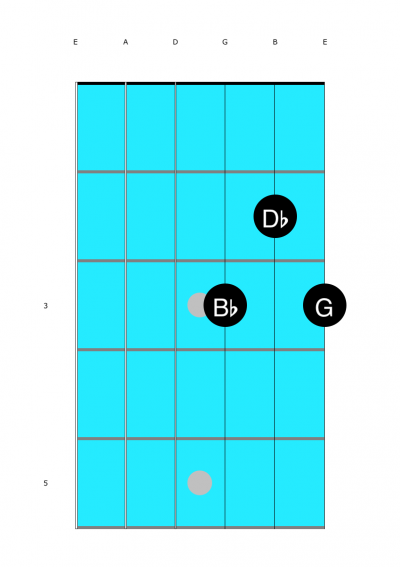 As another example, an F# diminished triad is F#, A, and C.

And this is what would make an F# Diminished Chord: 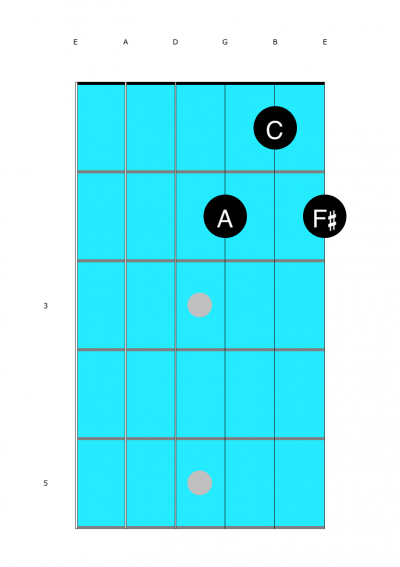 So it’s important that you understand the material presented here.

This will give you the knowledge of what chords go with a given scale!!!

If you’re interested in learning more then I invite you to connect with me through virtual guitar lessons!